The pages of a story to tell… 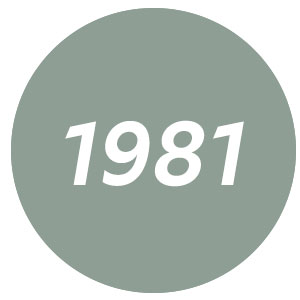 The Farm Pizzolato Settimo & Gino was founded. At the beginning, the main activities were the livestock farming and the cultivation of kiwi, peaches, strawberries, apples and pears. Grapes and Wine were the top products of the Farm.

№. of produced bottles: the winery used to sell only cask wine.

Settimo was collaborating with his father. 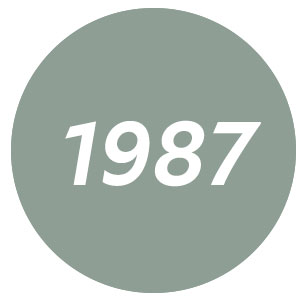 The Winery management decided to bottle all the types of wine that were produced.
The mobile line for bottling was set in front of Gino and Settimo’s house.
Their house distinctive arches were depicted in the first wine labels. These were the arches that are now the symbol of Pizzolato Company’s logo.
The wines produced were Verduzzo, Merlot and Cabernet.

№. of produced bottles: about 6.000 bottles of still wine.

№. of coworkers: some relatives. 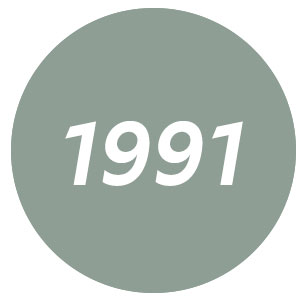 The Farm officially gained the organic certification for all of its products, from the fruits to the wine. The Vineyards grew from 2,5 till 7,5 ha. Organic viticulture finally became the Company’s main activity, the most distinctive one.

№. of coworkers: some relatives. 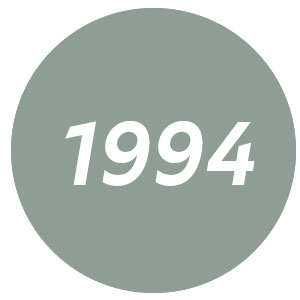 The two Spumante sparkling wines FREDERICK AND STEFANY were produced for the first time: Frederick is a Chardonnay Spumante, and Stefany a Prosecco Spumante.  Settimo decided to name these two remarkable wines with the name of his children, Federico and Stefania.

These products were two of the pillars of the wine production that in 1994 was reaching the 2000 bottles per wine type. The Company wanted to introduce its Italian organic wine to the International markets: the following year 1995, Settimo and our Enologist Walter Ceccato packed their luggage, during the next year 2015, and presented 12 wines to the first BIOFACH in Germany. 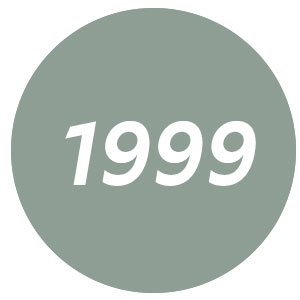 The production reached to 1 million of bottles

The winery production reached 1 million bottles per year, 20.000 of them  were Spumante sparkling wine.  The vineyards surface at that time was covering 58 hectares and Settimo started to work with organic certified suppliers.

The Winery was becoming more and more important, developing and increasing its sales markets. This led to the necessity of enlarging the winery. Thanks to the new building, the storage capacity became of 15.000 hectoliters. In these years, Pizzolato wine entered the American market, the export areas grew to 10. 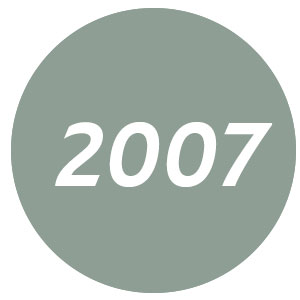 Wines without sulphites are now available

The Company confirmed its desire to improve and experiment. It focused more and more on healthy, genuine and good wines.  The new line of wines without added sulphites was introduced and it initially included 3 red wines (Cabernet Sauvignon, Merlot and Rosso Convento).

From the very beginning, the markets realized the importance and the innovative force of these products, synonymous of the Company philosophy, more and more oriented to the customer and his health.  The most significant requests came from the American, Dutch and Italian market. 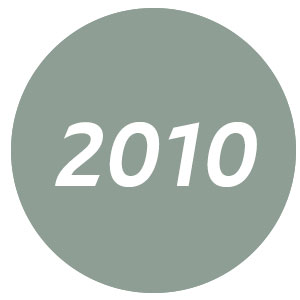 The first solar photovoltaic panels were placed on the roof of the winery . Thanks to them, the Company was able to produce 50 % of the needed energy by itself. Another step to respect the environment  was done. The Company’s biggest desire is to adopt more innovative solutions to reduce the energy consumption and to recycle as much as possible. 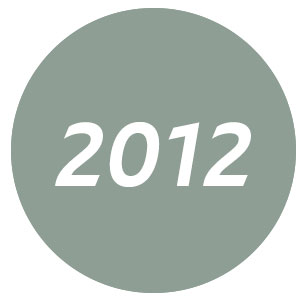 Motivated by the belief that everyone should have the opportunity to drink healthy wines, the Company directed its attention to another  market niche: the Vegan certification was achieved in 2012, in the total respect of all the required criterions, from the farmland to the winery.

As Settimo always says: “ We want to produce a wine suitable for everyone, that can be paired with every meal, vegan or not; the most important thing is that it must be a good wine”. 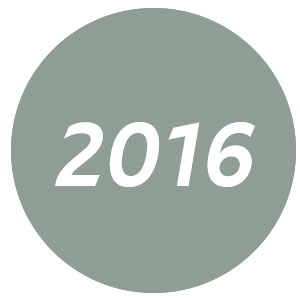 The new Winery is ready

The Company reached the goal of 4 million bottles produced per year; 2 millions of these were Spumante sparkling wine. This success was achieved thanks to the Scandinavian Countries, through the launch on the markets of Norway, Sweden and Finland. Pizzolato brand, at that time, was present in 18 Countries. After 35 years, another dream became reality: the new Pizzolato winery is ready. The winery is now bigger and strengthened, it can now stock 34.000 hectoliters, while the bottling line led the Company to double its productivity. The new building also includes offices, a tasting room and a wine shop. A suspended boardwalk lets the visitors admire the whole Winery, both the production and the welcome areas. 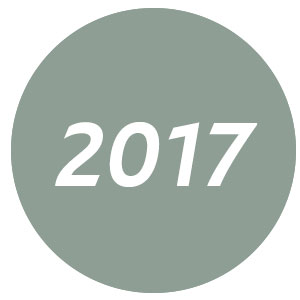 On the road to sustainability, beyond the organic world!

It is the year of the consolidation of sustainable choices, towards an organic innovation of the entire winery and its products. The entire roof is covered by photovoltaic panels that bring 100% of self-produced energy and a new water purifier is installed for the 100% reuse of the filtered water. The production chain is strengthened by the installation of another 9 autoclaves with a capacity of 900 hectoliters and, with a careful look towards  research and experimentation, new resistant vineyards are planted. The new “Heroes” wines, the sparkling wines “Collezione” and “Metodo Classico Pizzolato” are now produced. 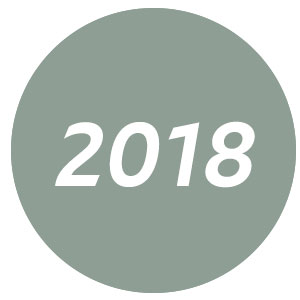 The year of results

The 2018 ended with a 10% increase in sales compared to previous year and with a foreign export of 90.8%, focusing mainly on the quality of the wines. Impossible not to remember the mention obtained at Merano Wine Festival and the silver medal at AWC Vienna International for Malanotte DOCG 2013, the inclusion in the “5 StarWines guide” of Vinitaly with 90/100 for the Spumante Moscato dolce 2017 and the second place of the “100 Best Wine Buys” of Wine Enthusiast for the sparkling Prosecco Pizzolato-Fields. In the vineyard, the first microvinifications from resistant vines are consolidated. Precious acknowledgments also to the sustainable winery that was nominated at Vinitaly 2018, from the Mipaaf, the “Excellence of the 2018 panorama” award and also won the inclusion within the Italian Archipelago during the Venice Biennale in the exhibition dedicated to “FreeSpace”. 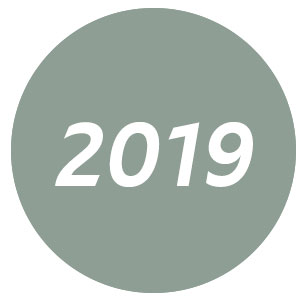 The concepts of innovation, sustainability and design are deeply cultivated during the year 2019, characterized by a further increase in bottle sales (+ 6%) compared to 2018. After a couple of years of research and development in the vineyard and processes and experiments in the cellar for the first time the first wine from PIWI resistant vines is officially presented: Novello 2019. This product represents a great result for the winery both in terms of quality and sales. A new line of wines called “M-use” was also created, consisting of 2 sparkling wines: an Extra Dry Rosè and an Extra Brut Pinot Grigio. Elegant bubbles characterized by a design bottle made no longer as a simple container of wine but as an exclusive product that can take on a second life. 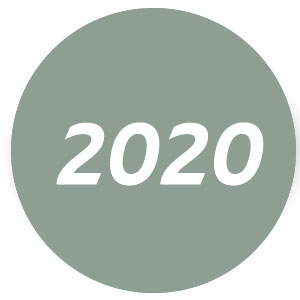 Pizzolato in more than 35 foreign countries

The pandemic year that changes some projects that however see their realization: the adaption to the change, the continuous renew mean that the winery can reach extraordinary goals. PIWI Wine line was integrated with 3 additional references and R&D area starts very well. The year is ends with over than 7 million produced bottles, by distributing the Pizzolato brand in more than 35 foreign countries.