The Sustainabilty Week: a “sustainable” collaboration with schools from Abano Terme

The Sustainabilty Week: a “sustainable” collaboration with Abano Terme schools

From the 16th of May to the 20th of May Assindustria Venetocentro organized the sustainability week:  the green attendee companies were a lot! 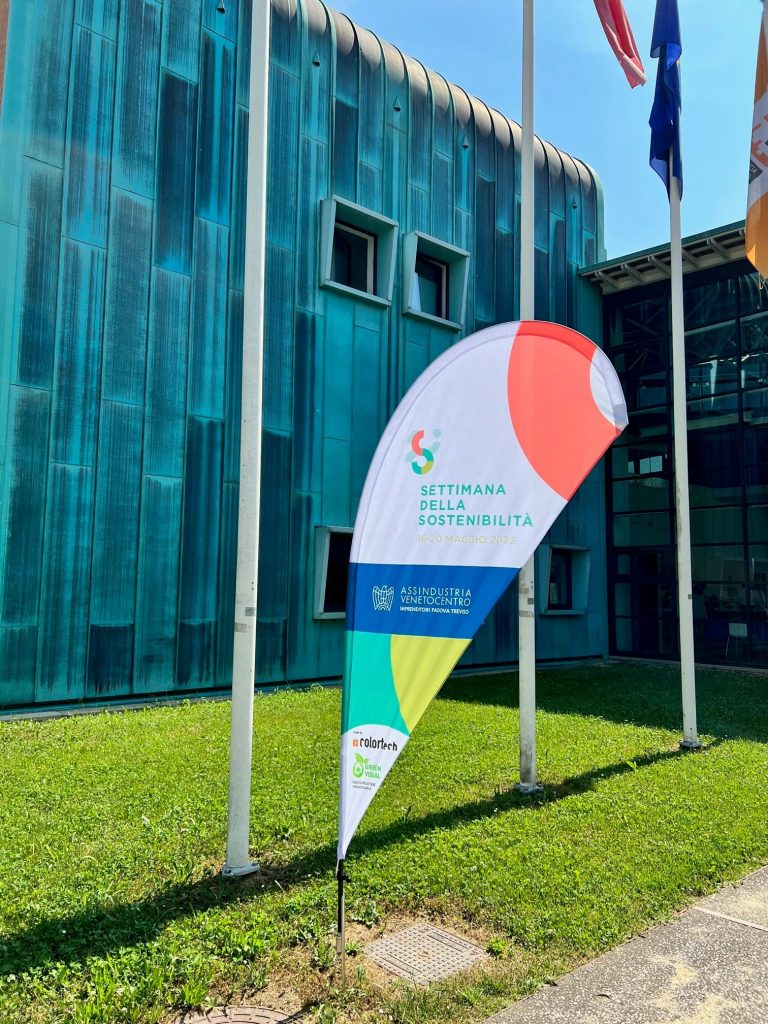 From the 16th of May to the 20th of May we had the honour to take part to The Sustainabilty Week, an event organized by Assindustria Venetocentro and Treviso Province, whose main focus was the sustainability in all of its forms, from the collaboration between companies and local schools to the welfare thematic and the productive industry.

Assindustria Venetocentro strongly believes in the value of the sustainability and for a long time it has been helping companies through dedicated services as well as communication initiatives. These services are able to promote this new cultural paradigm not only in the economics world, but also in the community in its whole, aiming to reach the ambitious goals that were prearranged by our country, the European Union and the ONU.

The Sustainabilty Week by Assindustria Venetocentro, organized in collaboration with Treviso Province, at its first edition, wanted to highlight and give visibility to this common commitment, involving companies, local schools, Public Administrations and start-ups to a dialogue and an exchange of good practices in order to be able to define a common language and new collaborations.

The event, held from the 16th of May to the 20th of May, saw the beginning of  a “sustainable” collaboration between our winery and the students of the class 4B RIM of Alberti Institute in Abano Terme. 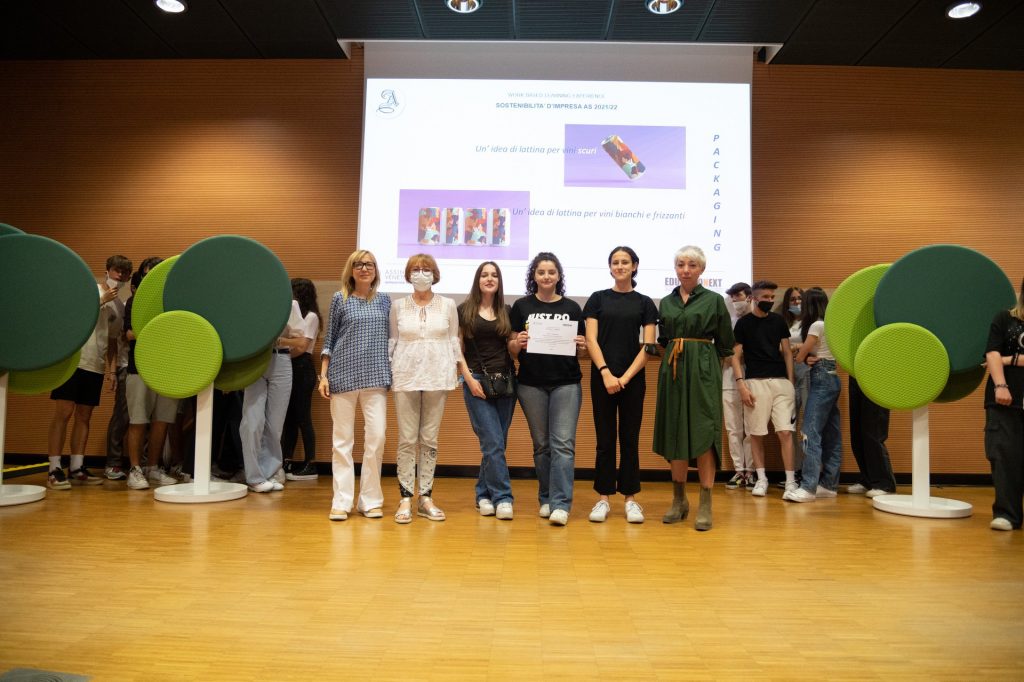 “The collaboration stems from the fact that we strongly believe in young people to evolve and introduce new points of view. It is with this conviction that we supported the” Education Next” project promoted by Assindustria Venetocentro to bring the culture of sustainability and circular economy in the high schools – tells us Sabrina Rodelli, Export Manager of La Cantina Pizzolato – We asked the students to design an alcohol-free wine can, having the sustainability concept as main value and which could suit to different markets, also developing a communication plan for the launch of the product. What we entrusted to the students of the Alberti Institute in Abano Terme, was an up to date challenge in the wine world: to design an alcohol-free product using an innovative packaging such as the can” . 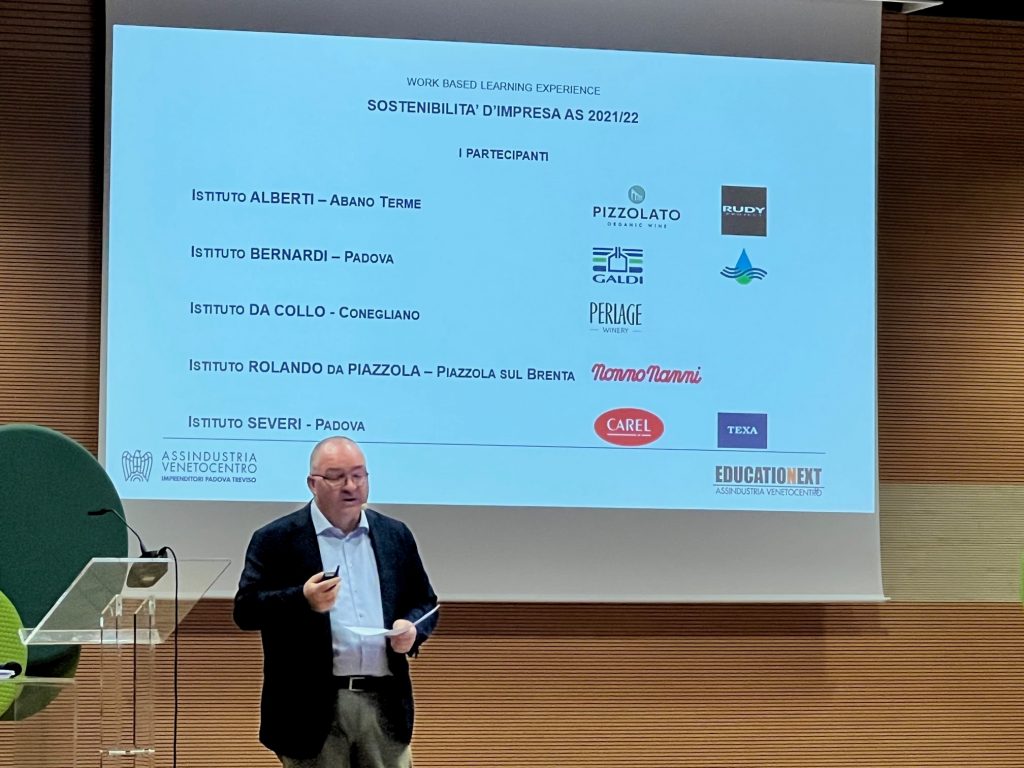 And it is precisely on the occasion of the Sustainability Week that the students presented their projects, the result of months of work, learning and awareness. Among the projects presented to us by the students, we chose to award the “WineAll” project since it was able to give voice to one of the most important aspects of Sustainability: inclusion. The project involved different markets in a transversal way, integrating creativity, feasibility and sustainability in a single product that was well studied and easy to understand in its rather complex and broad meaning.

We want to thank all the students of the 4B RIM class for their precious contribution, which has been  the result of commitment and respect towards the planet.