Prosecco Valdobbiadene Superiore DOCG: The first in the Class!

On the Conegliano and Valdobbiadene hills, the Prosecco Valdobbiadene vineyards are considered an invaluable treasure of our land and of our tourist culture. 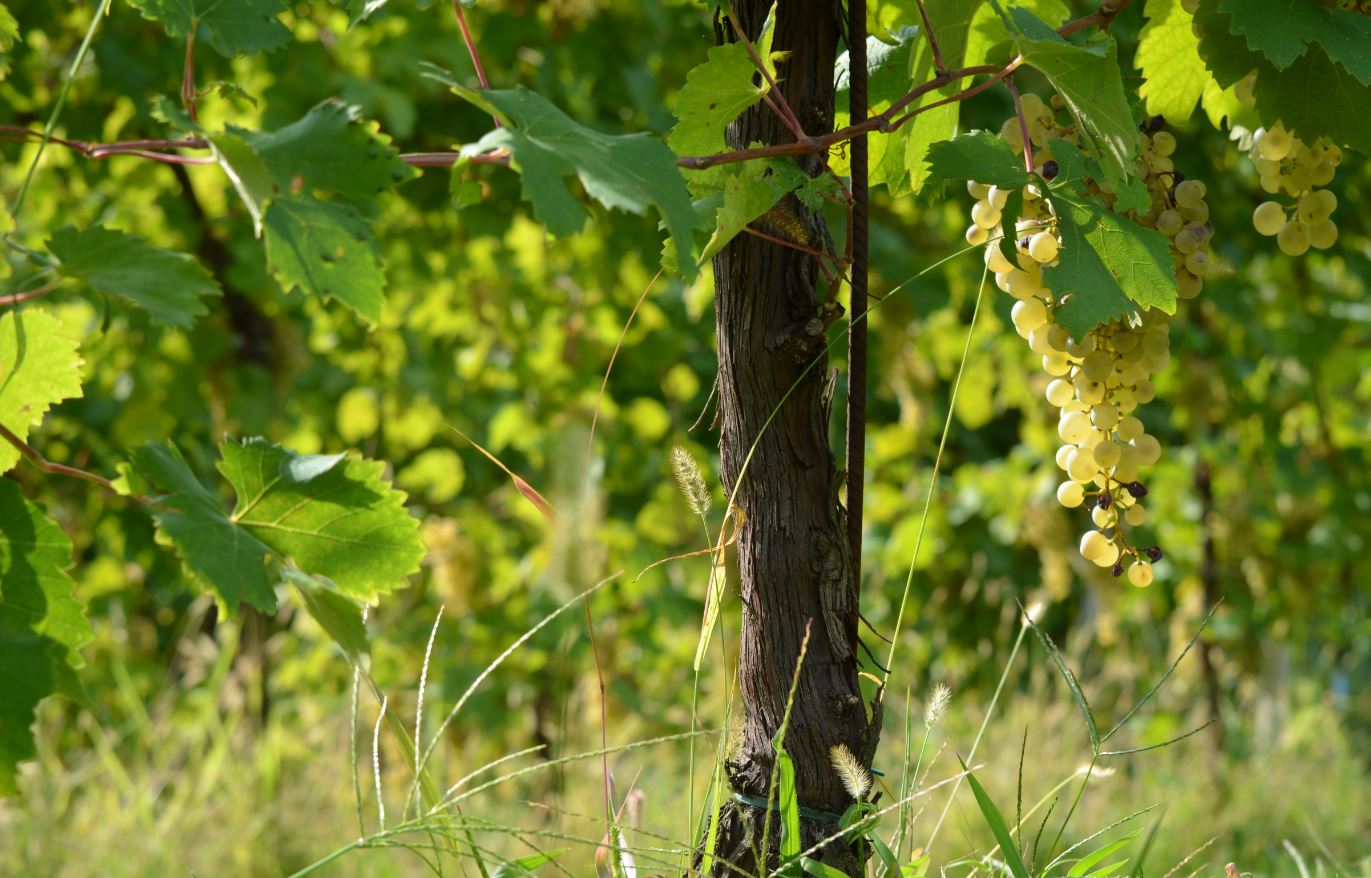 The Prosecco Superiore DOCG CONEGLIANO and VALDOBBIADENE is the result of glera grapes grown on the hills. This territory extends for “only” 7549 hectares from the area of Vittorio Veneto passing through Conegliano and arriving in Valdobbiadene: 50 km from Venice and about 100 from the Dolomites. 438 wineries are vinifying and bottling this wine claiming the highest Italian quality of DOCG.

In this area the viticulture has ancient origins but the first written quotation that links the Prosecco to this territory dates back to 1772.

Our company farms 5 hectares in a beautiful hollow in San Pietro di Feletto district. In these areas you can enjoy a landscape that the skilful hand of the farmers has drawn year after year to make it worthy of the candidacy for the recognition as UNESCO heritage.

There are still few “brave” companies that have chosen the biological management for their vineyards because biologically farming on these hills means commitment and constancy in a morphologically difficult territory which makes “heroic” the work of the farmer. The steep hills allow in fact the exclusive manual passage of the operator for the execution of good practices of management of the vineyard like the green pruning, the treatments and the harvest. 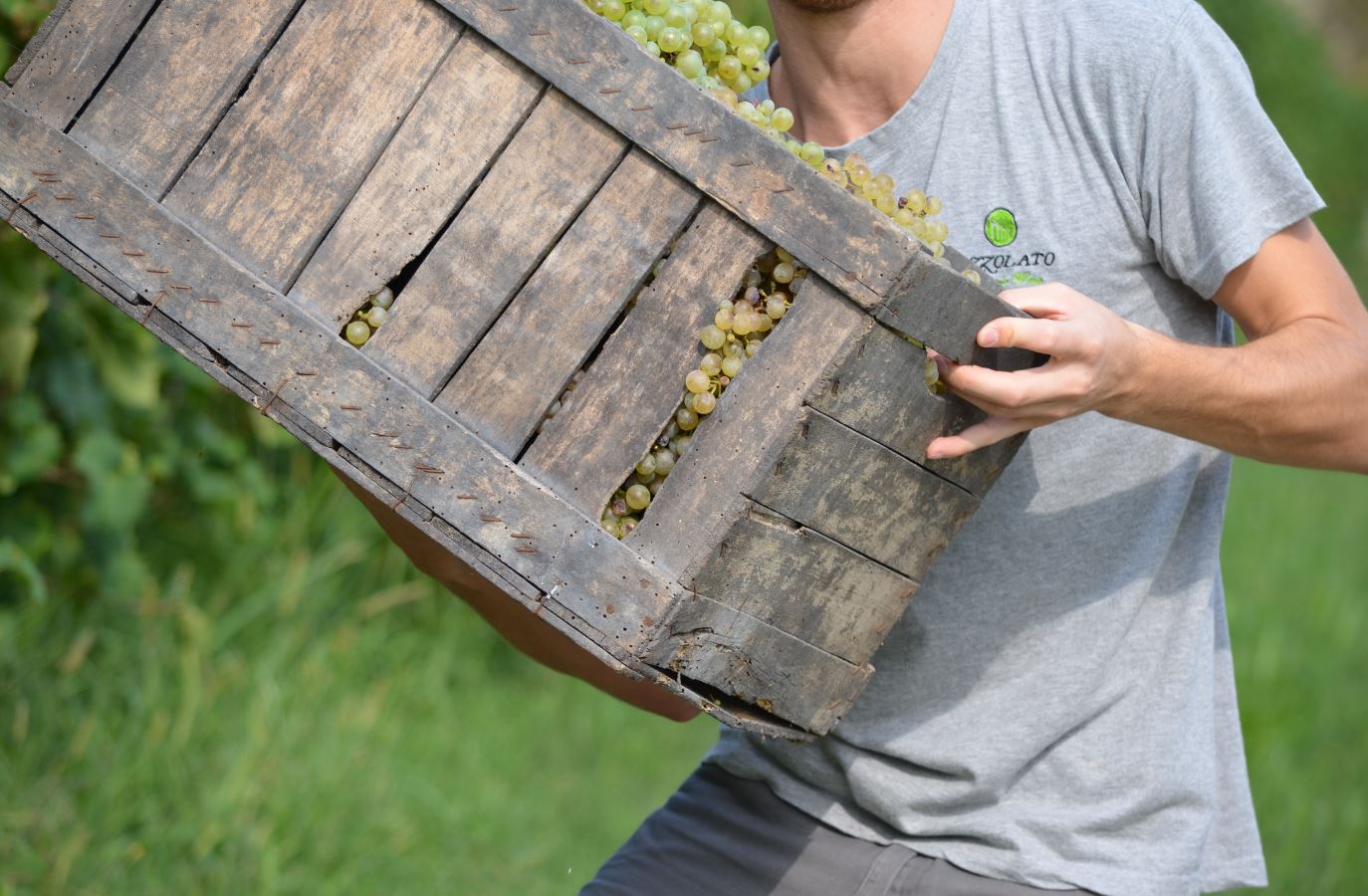 The result of this work, with a yield per hectare of 130 q.li (the PROSECCO DOC has 180 q.li yield), is an extremely elegant wine, our Stefany –ORGANIC PROSECCO SUPERIORE DOCG – it is the full expression.

A Prosecco Superiore DOCG extra Dry is the most traditional version, which perfectly combines the right varietal aromaticity and the correct flavor given by a unique terroir and exalted by the bubbles of Charmat method.It is a fresh wine, full of scents reminiscent of apple, pear with hints of citrus and white flowers. A creamy sparkling wine but at the same time dry thanks to a lively acidity that makes it suitable for every occasion.

The many tourists who visit the Conegliano and Valdobbiadene hills, Americans, Swedish Germans, take their selfie sitting on the terrace of a winery enjoying the view and drinking a prosecco: the memory of that Glass will remain alive and cheerful in their memory so much that once they will returned home they will find some of their holidays in every bubble of prosecco that they will drink.
This is the strength of Prosecco Valdobbiadene Superiore DOCG, a landscape to remember and a wine that you cannot forget, we know that this heritage should be preserved and the organic farming by its nature is the only practice that allows a sustainable development and, in our opinion, that will allow it to obtain the appointment to UNESCO heritage only if it will undertake a path of respect for the environment both for the people who inhabit it and for who visit it every year.

Known and renowned as the king of Aperitif, the Prosecco of Valdobbiadene lends itself, especially in the Brut version, to being consumed even during meals, for example, excellent for appetizers and first fish-based or, as happens very often in the Territory in which it is produced, to be consumed at all meals.