Pilzwiderstandfähig, PIWI: easier than that!

Pilzwiderstandfähig, PIWI: easier than that!

We can easily understand that the preservation of the specie Vitis Vinifera was only possible thanks to the natural predisposition of this one at the cross. Just think that the Vitis Vinifera has been alive already 50 million years ago and has arrived to the present day, resisting to constantly climate and environmental changes.
From half of the 19th century, with the arrival from the new world of phylloxera, peronospora and mildew; the crosses have been essential to avoid the extinction of viticulture because of these fungal diseases.
For exa 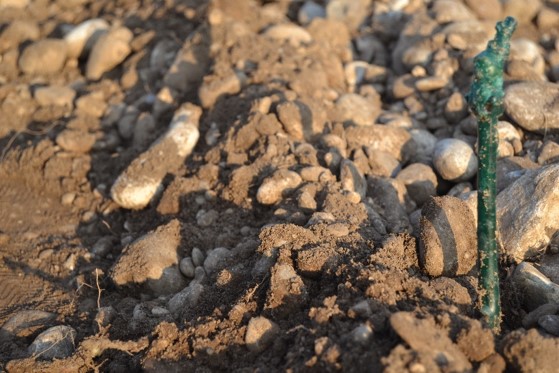 mple, it has been created a graft between an American grapevine with an European grapevine to struggle the phylloxera.

The several problems of peronospora and mildew are fought only with high doses of chemical pesticides in conventional agriculture, while in organic agriculture farmers use copper and sulphur.
The aim of an organic winery is to balance the ecosystem and to promote a 100% sustainable agriculture by limiting the use of cooper and sulphur. This is an achievable aim using PIWI, resistant vineyards to fungal pathogens, which allow reducing the treatments to 2-3 during the year, following the model of several German farmers.
For wild/Asian vineyard breeders has not been an easy way: they have done many tries during the years to reach the present solution: thanks to the crosses tasted by 4 generations it was possible to reduce foxy and to bring out the usual European characteristics.
“So, is the PIWI wine a good wine? Certainly, the PIWI wine as good as the traditional wine if it has been produced by capable and qualified hands.” 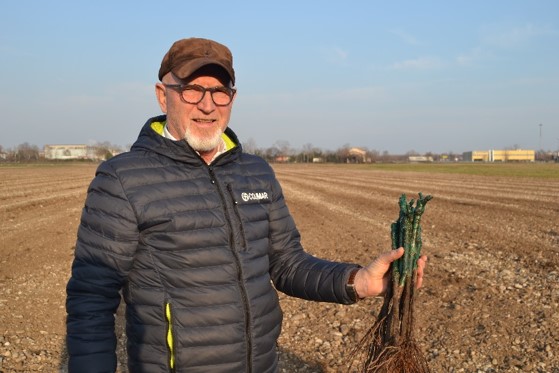 Nowadays, for the consumers, it is hard to find these wines on the store shelves or in the winelists in the restaurants. These names of resistant vineyards, for example, Bronner, Cabernet Carbon, Cabernet cortis, Muscaris, Johanniter, Prior, Regent and Solaris, are still unknown to the majority, but they will become more renowned in the wine-lovers vocabulary. In fact, there are numerous farmers who believe in PIWI as a valid alternative to decrease the number of treatments against fungal diseases, the passage with heavy vehicles in the vineyards in order to reduce the environmental impact…. easier than that!